What qualities make people determine which features they find more attractive than others? This question certainly is subjective, as everybody has their own idea of what they consider attractive. Some people may prefer large lips, while others may prefer round eyes. However, there may be a scientific way to determine which types of features are more likely to be considered attractive. There has been some fascinating ongoing research in the field of psychology that has found that the more symmetrical, or balanced, the facial features, the more likely it will be that the entire face will be perceived as attractive.

This balance of facial features is particularly important when it comes to the size and shape of the nose, which is the most prominent facial feature. If we divide the face into three vertical and horizontal sections, the nose should ideally sit right in the center square for a perfectly symmetrical placement. If your nose happens to be too wide or too long, it may detract from the rest of the facial features. In such cases, Dr. Griffin will recommend a rhinoplasty (nose job) cosmetic surgical procedure to reduce the overall size of the nose and bring it into better proportion with the rest of the facial features.

Overly wide noses may not have much definition. In other words, they appear relatively flat and do not project very far out from the face, which is particularly evident from a profile view. A lack of definition for the nose can make the entire face appear wider across the middle section because there is nothing to “break up” the middle third of the face.

Furthermore, patients with wide noses often have wide, flat nasal passages and nostrils. This shape to the internal nasal structures often constricts airflow, making patients more prone to medical issues, such as snoring or sleep apnea. If this is the case, a rhinoplasty would be considered medically necessary and could be covered by health insurance.

Techniques for Narrowing the Nose

There are a variety of methods Dr. Griffin can use to narrow the nose, depending on which part of the nose needs work. If the nasal bridge (the area between the eyes) needs to be narrowed, Dr. Griffith will carefully chisel the bones surrounding that area to thin out the bridge. The length of the nose can be given more definition with the help of grafts. Overly wide nostrils can be reduced by removing a small wedge of tissue from the bottom of the nostrils, and then closing up the nostrils to reduce them in size. If the nasal tip is also wide and flat, Dr. Griffin will be able to reshape the cartilage in that area to provide more definition.

While it is true that attractiveness is subjective, there are certain cues that work at a subconscious level to tell us what makes certain faces more attractive than others. Facial symmetry is one such subconscious cue. Reducing the size of your nose can help better align all of your facial features to produce the facial symmetry you desire. 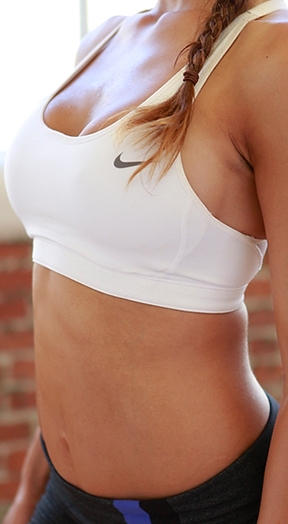 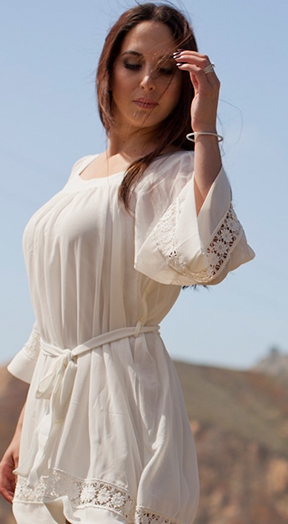 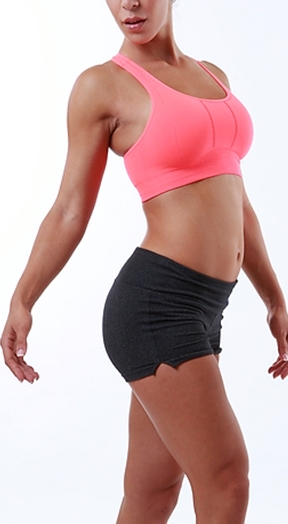 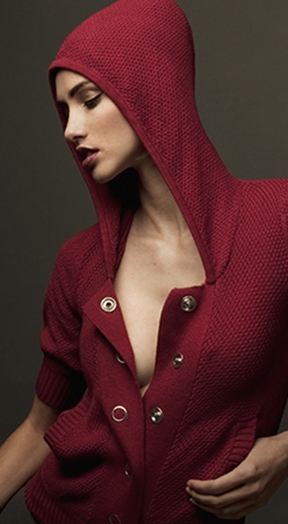